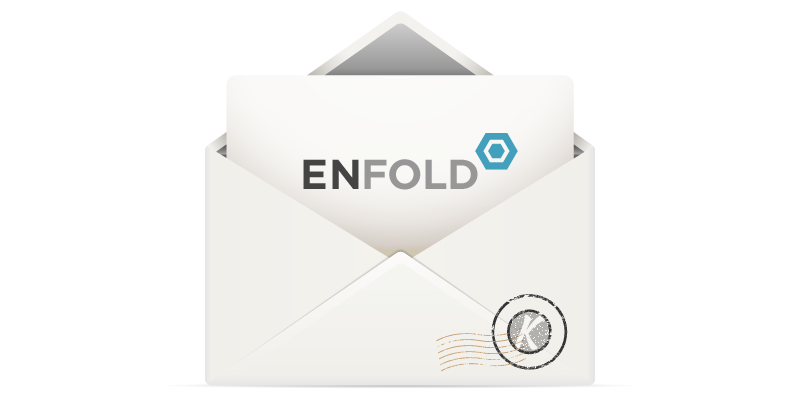 Lots of big and small improvements that you demanded!

Enfold version 2.8 is the third release after we have introduced our new feature request system. If you haven’t suggested new features or voted on existing ones you are definitely missing out on shaping the future of the theme with us. We have already added more than a dozen requests, some of them more popular than others, but a lot of them would never have found their way into the theme without our vocal community ;)

This time we have put our focus on improving existing elements like the form builder, which is much more flexible now, or the masonry which can now be used as a non-fullwidth element :)

Of course no major release without at least one new template builder element. This time we are adding one that has lived on the frontpage of Kriesi.at for quite some time and is now ready for the public. The animated numbers element.

Go check out the theme demo and if you want to know what exactly was improved, here is a list: 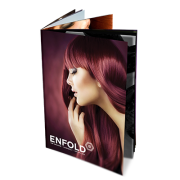 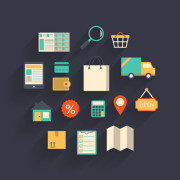 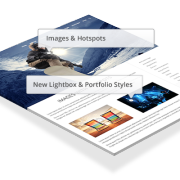 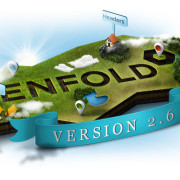 Enfold Version 2.9 – Images with Hotspots, new Lightbox and some portfolio...
Scroll to top