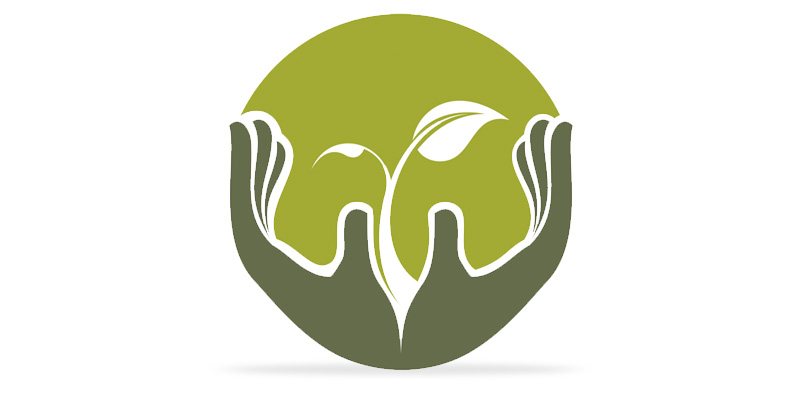 Growing your Business: 6 Lessons from Taking a Brand New Open Source Product from 0 to 500,000 downloads in 12 months

Almost exactly two years ago I launched a small new open source blogging platform to the world. I wasn’t sure exactly how it would pan out. I had hopes, of course, but there’s always that moment of uncertainty right before a big launch that’s impossible to ignore.

Today, Ghost is one of the fastest growing open source projects in the world, and we’ve been very fortunate to grow to $411,000 in annual revenue within a very short space of time (You can check this out live on our public revenue dashboard) – with more than half a million downloads of the open source package.

Kriesi has very kindly invited me to do a guest post to share some of the key lessons behind that roller-coaster of a journey, so I’m going to try and touch on all the biggest wins (and failures) that we made in the last couple of years.

Seriously though – Ghost grew pretty much entirely out of my own little freelance web design blog. That’s how I got into this whole crazy world. Nothing has done more for my career than blogging regularly (and I still don’t do it enough) both on my personal site as well as doing guest posts for others.

Every big lucky break I’ve had has come from a blog – I can’t stress this enough. I wrote a longer, more detailed story about my progression from blog to business for Vandelay Design recently, if you want more details.

As the old saying goes, the best time to plant a tree is 20 years ago. The 2nd best time is right now.

I put off the idea of working on Ghost for almost two years because I thought it was “too obvious”. Who could possibly be interested in yet another blogging platform? I thought that all my ideas must have been tried before… somewhere… and there wasn’t really anything new I could add.

How wrong I was. Dereck Sivers sums up this predicament perfectly in his timeless post: Obvious to you. Amazing to others.

There is never a good time to work on a side project or new idea. Force the first draft and get started as soon as you possibly can.

3. Give up on Secret

One of the most prevalent fundamental mistakes that first-time entrepreneurs make is to think that their idea is so good it must be kept a secret. I have an uncomfortable truth-bomb for you: Your idea is worth nothing, and the only thing you’re doing by keeping it secret is making sure that it never happens.

This is such a flawed mentality. Nobody is going to steal your idea for three main reasons:

The single most powerful thing I ever did for Ghost was to share my idea publicly in the very first blog post about it. It validated the entire thing and gave me an instant subscriber-base of 30,000 people to pitch when it launched. It took 6 months to build the Kickstarter prototype. Not a single person stole the idea.

It’s very easy when you start something new to be excited about doing all the things. Resist this as much as you can.

Focus is one of the hardest things to master because it constantly feels like you’re passing on valuable opportunities. But it’s also one of the most important things there is.

5. Stick to one stack

One of the most painful lessons we had to learn – the hard way. If you ever find yourself at a junction where you could build your product in one programming language and your company website in another: Don’t. Especially if you’re just starting out.

We had multiple programming languages for different parts of Ghost early on (because it was most convenient, initially) and it turned out to be an unmaintainable disaster. Choose one thing and stick to it. [See also: Focus]

One of the most simple but incredibly important things that I’ve figured out in the last couple of years: There is no value at all in complaining about things you don’t like. There is lots and lots of value in talking about your ideas for how things could be better. You reap what you sow.

If you believe there’s a product or company out there which is just awful – that’s cool – use it as your motivation. But don’t talk about how terrible they are, nobody wants to hear that. Instead talk about how much better things could be, and how. You might even learn a thing or two along the way.

I know – it sounds basic – but once I forced this into my daily thought process it had quite a profound and positive impact on me.

We make a very conscious effort not to disparage competitors, but rather to talk excitedly about what we’re doing. Positivity breeds positivity.

The Story so Far

These lessons come from Ghost, but really they apply to any team or product. If I was starting all over again today, these are the things that I would have loved to have known in advance.

It’s immensely fun exploring all the different possibilities around building a healthy, sustainable open source business and one which I hope we’re going to see become far more common in the next few years.

We need more design-focused consumer products in open source to compete with an increasing number of closed counterparts. Half of that is education, but the other half is just building really cool shit and talking about it.

I’d love to hear what you guys are working on! I’m going to be hanging around in the comments, so feel free to ask any questions or let me know if I can clarify anything. AMA :)

3 Reasons Why Good Typography is Vital to Great Web Design (Plus 3 Important...