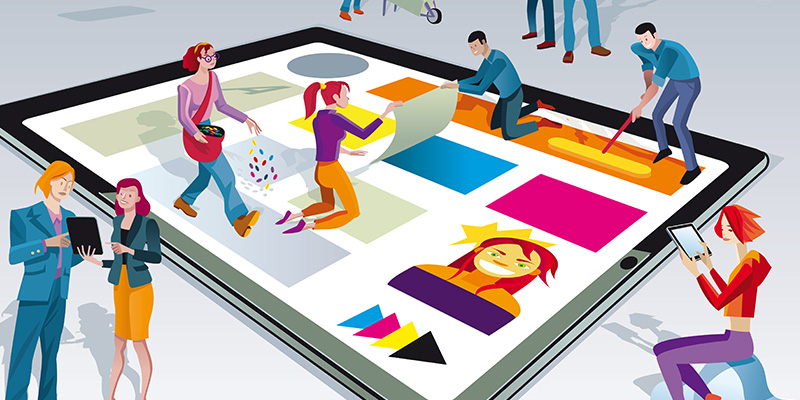 Enfold 4.2: Focus on Audio and 5 new Demos for creatives, as well as first steps in theme optimization

Since our last release only featured 2 new demos due to all the backend work, we decided to help our creative community with this release and a slew of new demos concepts

With that in mind we decided to cater for a few niche categories which were not really well supported by Enfold till now. Namely everything related to audio. And although we supported the WordPress audio player from the first release, it was more of an afterthought. We now added a dedicated audio player element with more options like autoplay so you can build Dj, Band, Nightclub and other sites that are focused on audio.

Also new are the demo for freelancers, which uses a fullscreen split design, the demo for visual artists, which might help everyone who frequently draws and the gaming demo, for everyone who builds gaming related apps. As always each of these demos looks vastly different from anything we have done before, just to give you a glimpse of the possibilities of the theme :)

Since we announced that we are going to improve Enfolds performance this was also something we started to look into. We were already able to remove an entire stylesheet with more than 1000 lines of CSS and also removed a lot of the backend generated CSS. The idea for future releases is to streamline CSS and JS and then make it possible for users to remove resources based on the elements that are used. This should also allow us to implement stuff like Google Accelerated Mobile Pages (AMP), something which is currently not really possible.

Unfortunately this is no small undertaking since it will require a lot of core code changes. Since we want to keep everything running smoothly and since we do not want to break backwards compatibility we will carefully weave those changes into the next few releases, so stay tuned ;)