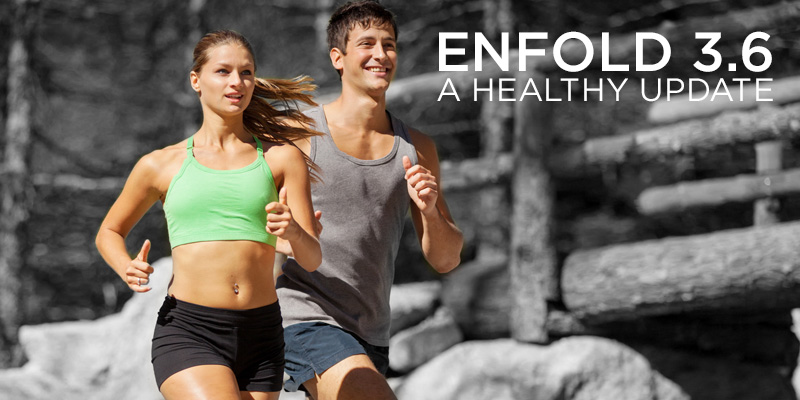 The demos of Enfold 3.6 focus on the healthy side of life

We thought it would be fun to create a few demos based on a common theme, so with this update we are introducing a very bold Gym demo, a friendly Health Coach demo and a one page Mobile (Fitness) App Demo.

As always we have tried to bring something unique to each of those demos. The cool thing is, that at this point, there is often not much needed in terms of additional features… just some imagination.

One example of that would be the sticky background effect used in the App demo. Something that would have been possible for months now, but we simply didn’t think of it until we stumbled upon a customers site who used the background in a similar way :)

Another example is the Gym demo which has a very bold look and feel, something that we also have never done before :)

We also added a few tags to the advanced styling editor (the <u> and the <mark> tag), that allow you to make better use of different typographic features as can be seen both in the Gym and Health Coach demo.

Another great feature is the improved icon font manager. It works the same way as ever but instead of only allowing font icons from fontello.com it now also works with iconpacks from Flaticon.com. At the time of writing this means you can now use more than 2200 icon packs :) All of our new demos already use some of those packs so make sure to check them out.

And although we decided to reduce time between releases and as a trade-off reduce the amount of changes and demos with each major update there are quite a few that made it into this release :)

How to Stop Wasting Time on Social Media and Start Dominating